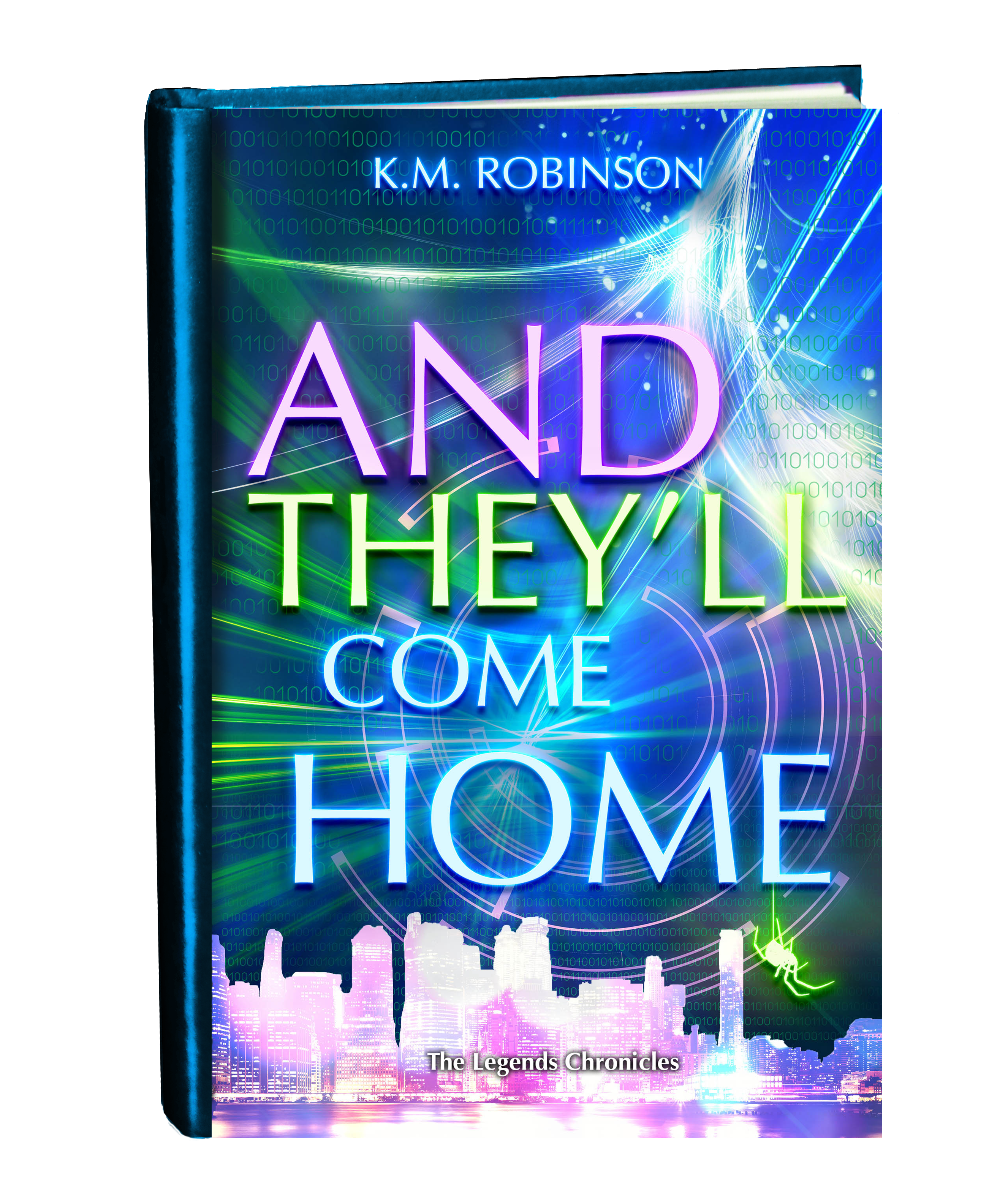 was taken from her sheep

and they don’t know where

They won’t leave it alone,

and they’ll drag the Piper

When Peep, the leader of hacker group, the Legends, is abducted and held for ransom, she must try to help her best friend, Muffet, to find where she is being held at the Wall and save her people without giving away her true role in the group.

When Arach is separated from his brother, Spider, he must continue to play the Piper’s game, convincing him that what remains of his family is working for the villain they are trying to destroy, all while convincing his former rival, Peep, to trust them as he tries to untangles their web of lies.

This is the follow up to Along Came a Spider, giving us a look at Peep's point of view while Muffet and Spider are trying to rescue her and brings a new perspective to the same story. Read Along Came A Spider first, then dive into Peep's story!