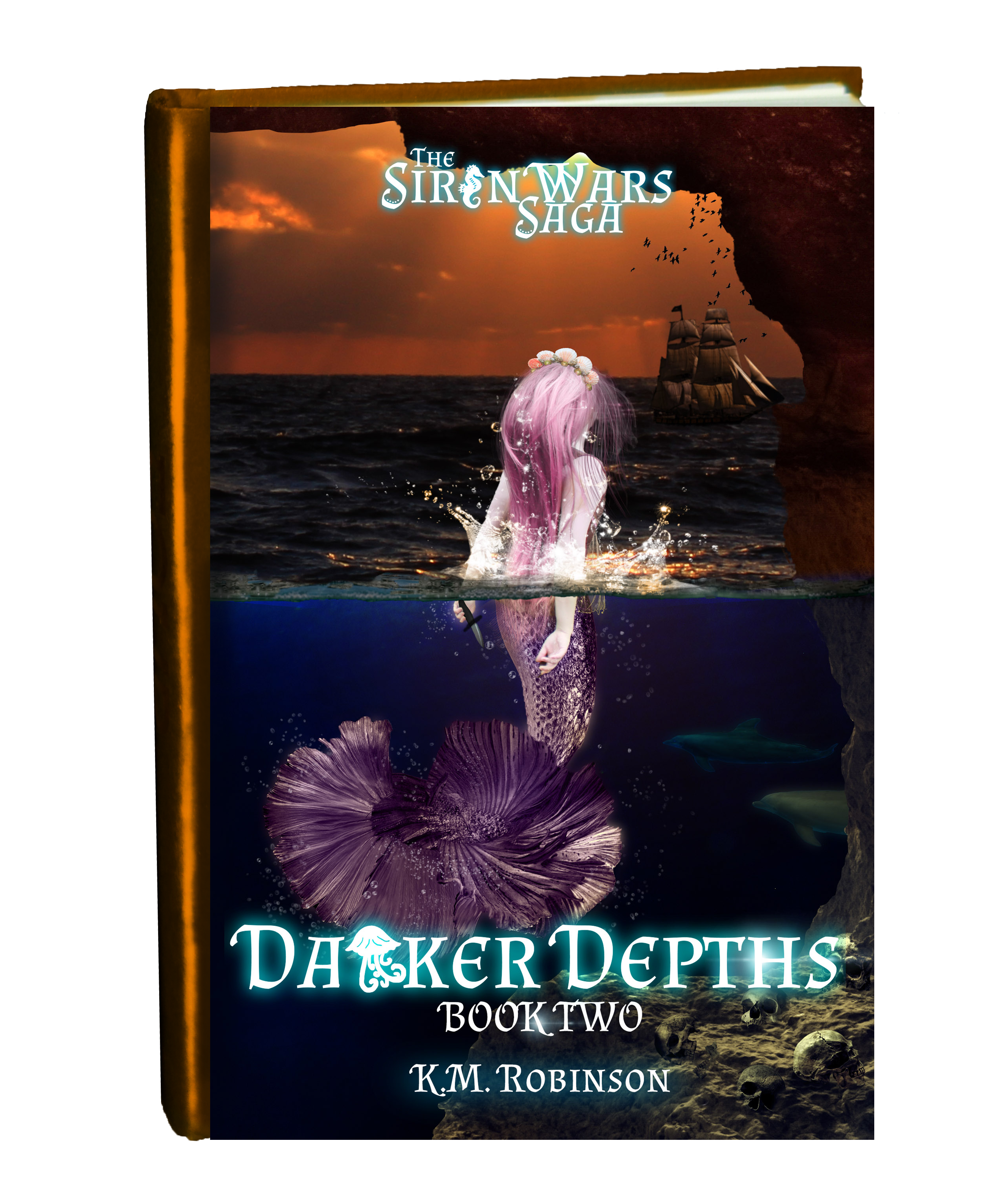 The sirens have ripped Celena away from her collection of mer, leaving her exposed to the dangers of the open seas. As she fights to save her sister, the royal mermaid is forced into deadly encounters with anything that gets in the sirens’ way, taking the brunt of the trauma as she tries to protect her little sister and escape the sirens’ revenge.

She quickly learns that the attack on the palace in Scylla wasn’t the only thing Tarni and Nir had planned—they intend to use Celena and her sister for an even darker purpose—starting a battle with the humans.

When Merrick, Caspian, and Llyr try to free Celena and Coralie, they disrupt the sirens’ plans and find themselves in the middle of a war with both their enemies under the sea and the humans above the waves. As the collection closes in to aid in the rescue mission, they find themselves in a deadly siege above the surface that can only end in destruction.

The Siren Wars are nowhere near over.