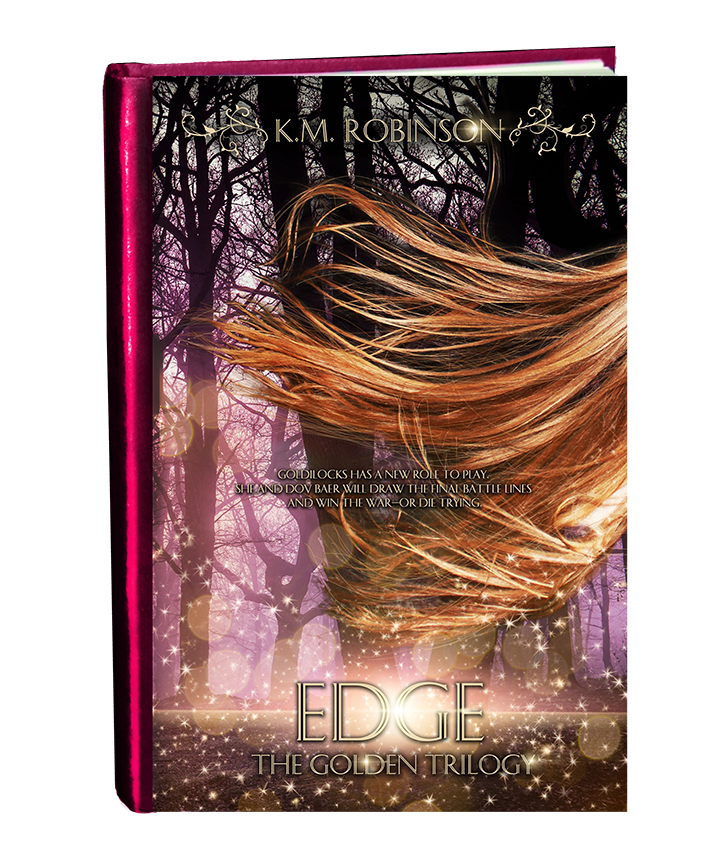 Goldilocks has a new role to play. She and Dov Baer will draw the final battle lines and win the war—or die trying.

Securing a stronghold inside the enemy's walls, Auluria and Dov must fight to keep their deception concealed, but Shadoe's hunger for power might undo all of their work as they race for the Camps to free the young men and women being held there who could become their new allies in the war.

In their greatest battle yet, Goldilocks and the three Baers will have to fight for the fate of their country, bring down a corrupt enemy, and topple the Wall—but they never saw this coming. No one will make it out unscathed—if they make it out at all.