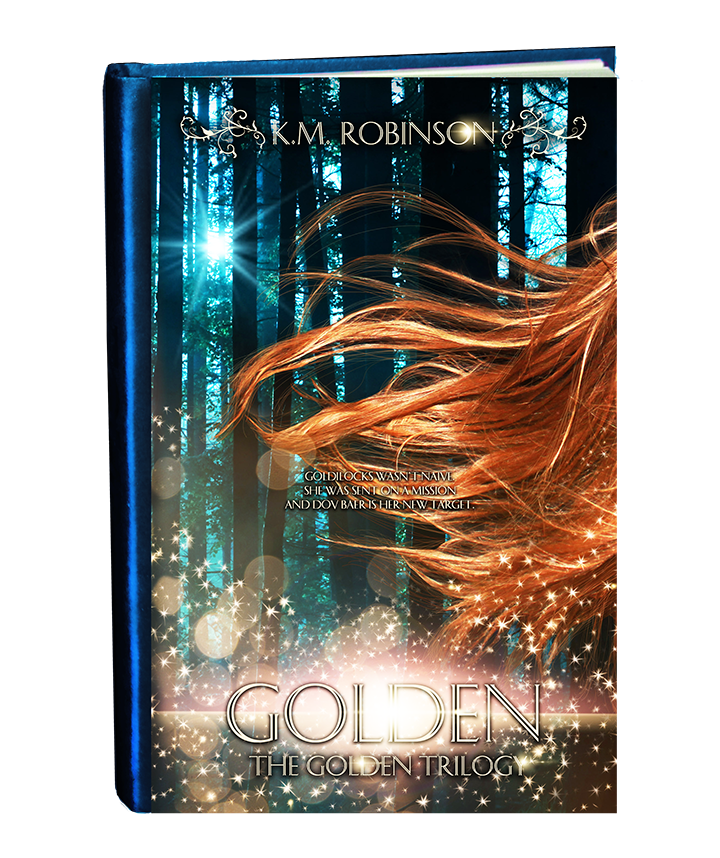 Goldilocks wasn't naive. She was sent on a mission and Dov Baer is her new target.

When Auluria tricks the Baers into letting her into their home, they have no idea she's actually been sent by the enemy to destroy them. Intent on gathering information for her cousin to hand over to the Society seeking to destroy all of the rebel factions—including her own—she's willing to sacrifice Dov Baer to save her people…until she realizes her cousin lied to her.

Now that she's seen who Dov truly is, she has to decide between staying loyal to her only remaining family or protecting the man she's falling for. If her allegiances are discovered, either side could destroy her—assuming the Society doesn't get her first.