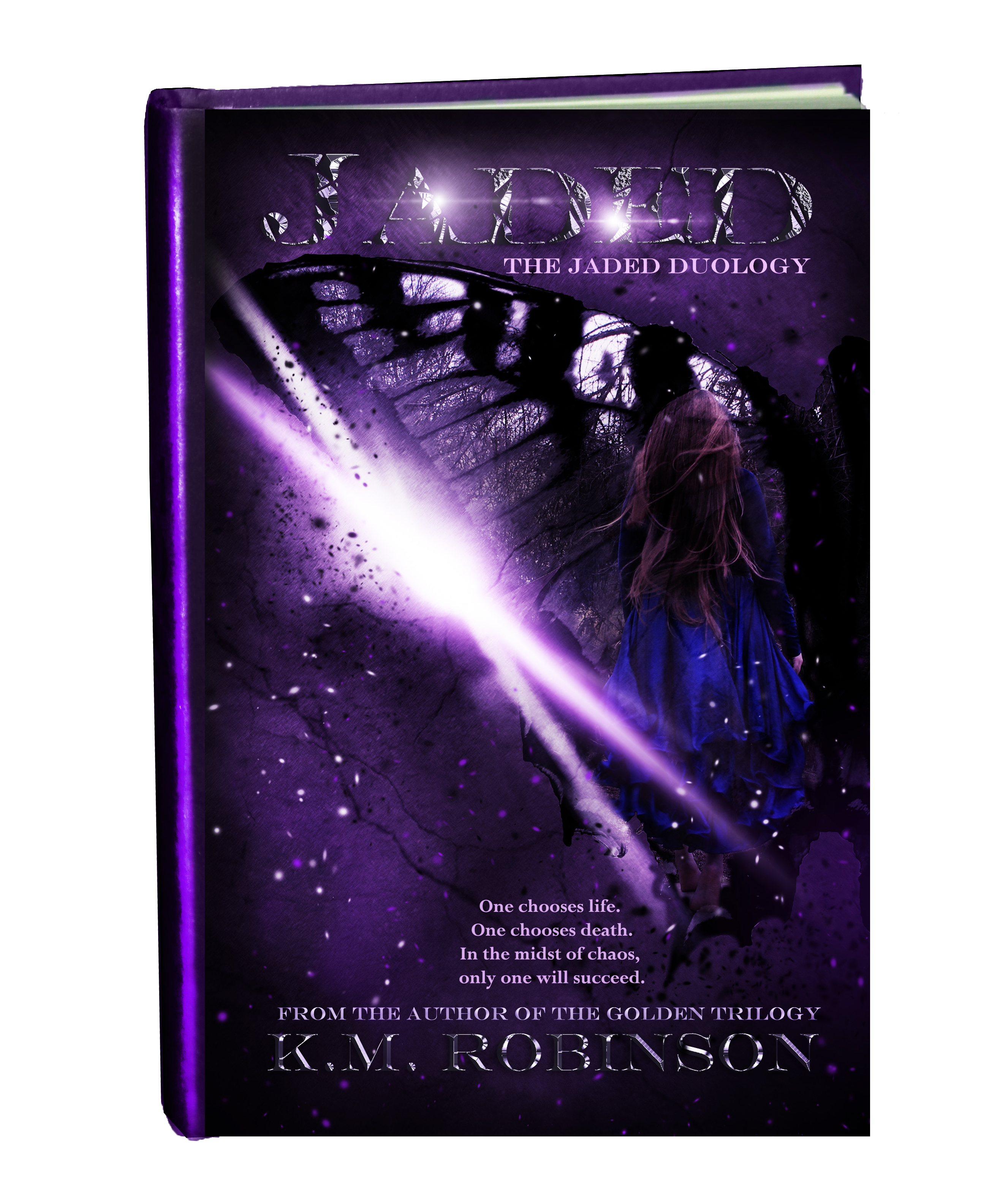 If the only way to stay alive was to convince your new husband not to murder you and make it look like an accident, could you do it?

At eighteen, Jade shouldn’t have to be forced to marry the son of her father’s enemy as part of a revenge plot for a failed rebellion. When she’s thrown into the life of being the wife of the Commander’s son and heir, her only hope for survival is convincing Roan Diamond to actually fall in love with her so that he doesn’t kill her on his father’s wishes.

While a dutiful son, Roan shouldn’t have to trick his new wife into believing his family accepts her, but as the only one in a position to make the country believe Jade is part of their family, he will do what he has to before his family murders his young bride and makes it look like an accident to get back at Jade’s father.

With half the country trying to protect Jade and the other half oblivious to the atrocities committed at the Commander’s hand, it’s a race to see who will win at a deadly game of cat and mouse.

One chooses life. One chooses death. In the midst of chaos, only one will succeed.

The first book in the Jaded Duology has been called the “YA Dystopian Mr. and Mrs. Smith” by authors and is perfect for fans of The Hunger Games, Divergent, and The Selection.

Warning: The emotional roller coaster in this book has caused fans to create actual emotional support groups after reading this dangerously exciting book.