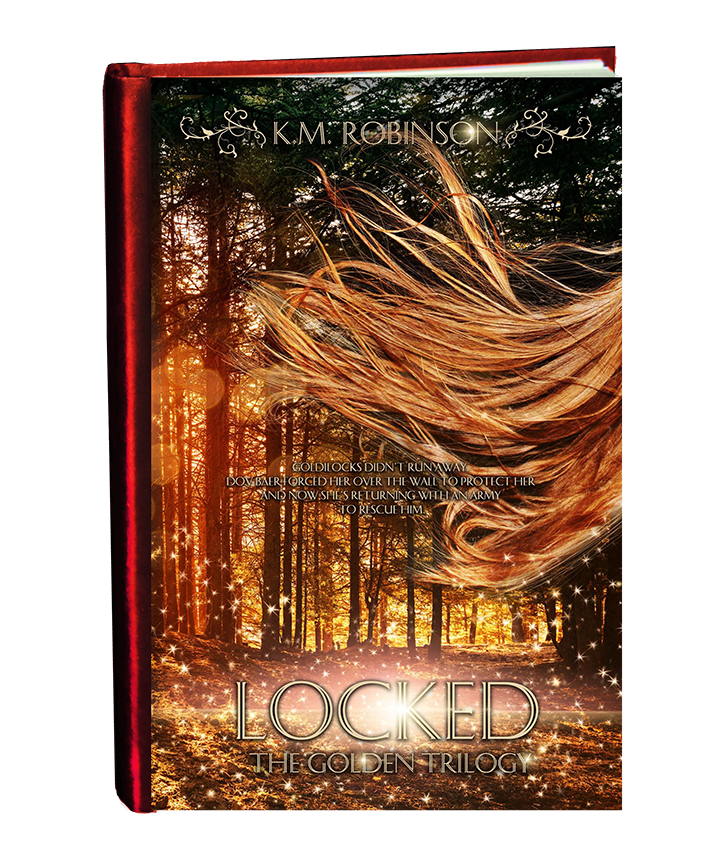 Goldilocks didn't run away. Dov Baer forced her over the Wall to protect her and now she's returning with an army to rescue him.

Unsure if anyone survived the brutal attack inside the Society, Auluria is forced to work with her former handler, Shadoe, to raise an army and stop the government from murdering everyone she cares about inside the Society. She's willing to do whatever it takes to get Dov Baer back, but the far side of the Wall holds as many dangers as the Society does.

Auluria's plans could fall apart at any moment, and she risks betrayal with ever new conspirator she takes on. Her allegiances are shifting—but so are everyone's as the battle lines are drawn.