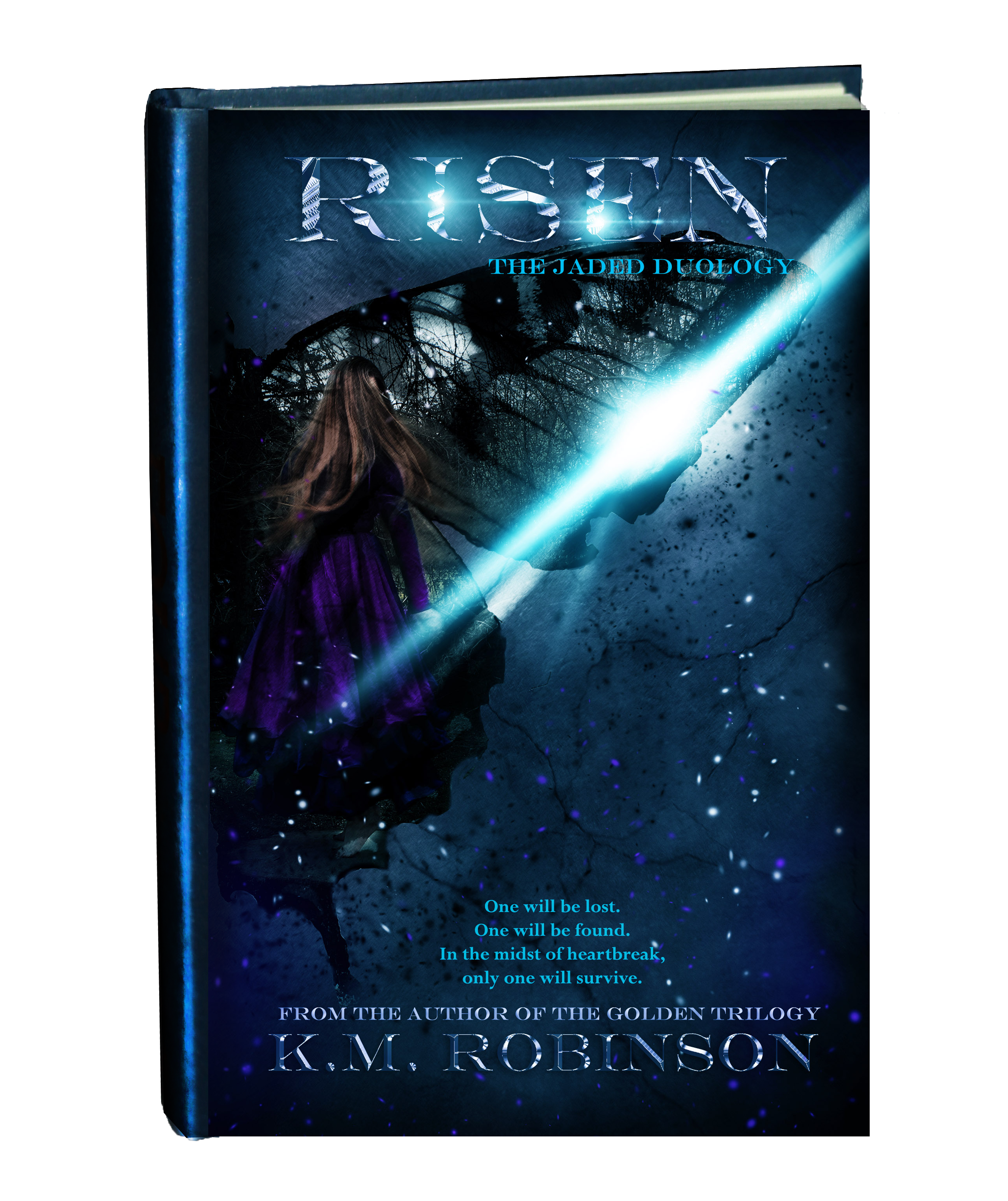 If the only way to save everything you’ve gained was to sacrifice yourself, would you be able to do it?

Jade is the only one who knows the Commander has one last trick up his sleeve and now she has to make a deal with the devil to protect the people she loves. Distancing herself from Roan, her father, and friends isn’t easy, but if it means they get to live, she’ll do whatever it takes.

Roan is blissfully unaware that anything is wrong as he takes over as Commander now that his father has been defeated, but as he works to better the country, he starts to discover something isn’t right. Teaming up with Lucas and the rest of the people that love Jade, he’s ready to fight for her life and turn his back on his family to do it.

With an out-of-control villain trying to enact his final endgame move, it’s a devastating fight to see who will survive.

One will be lost. One will be found. In the midst of heartbreak, only one will survive.

The first book in the Jaded Duology has been called the “YA Dystopian Mr. and Mrs. Smith” by authors and is perfect for fans of The Hunger Games, Divergent, and The Selection.

Warning: The emotional roller coaster in this book has caused fans to create actual emotional support groups after reading this dangerously exciting book.