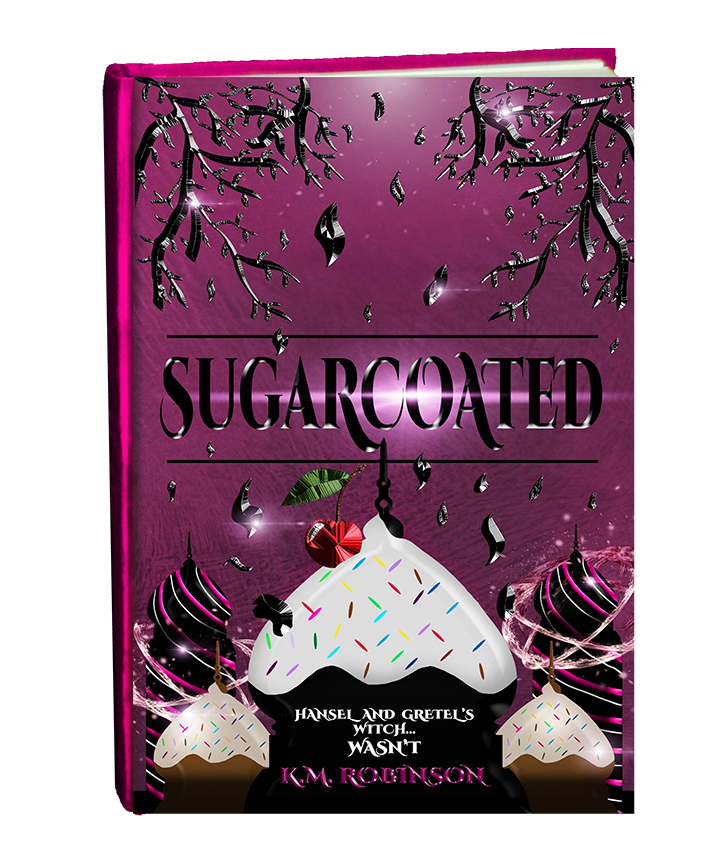 Hansel and Gretel’s witch was actually on their side...

Annika’s job is to create a cake to match the candy-colored rooftops, nightly firework shows, and daily parades ending in unexpected executions for the mad king’s ball, but her true mission is to sneak a thirteen-year-old assassin into the palace inside her cake using her gift of illusions.

Hansel’s job is to protect his little sister, Gretel, once she assassinates King Levin and ends the destruction in Candestrachen, using his power over light to rescue the young girl from the chaos her influence over life and death will create.

When the entire forest reconstructs itself under Gretel’s command while trying to save herself from a king’s guard, Hansel and Annika must put their feelings aside and ensure their plan holds true—even if it means one of them has to sacrifice themselves to protect the mission.

Her illusions were meant to save her….but not everyone will survive the assassination attempt.