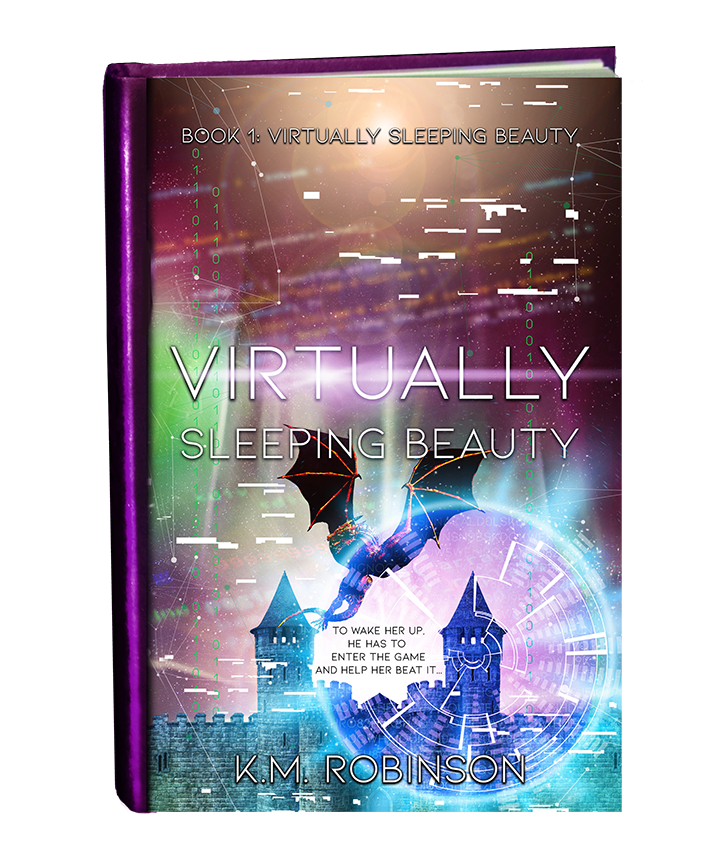 To wake her up, he has to enter the game and help her beat it…

Surely the class president wouldn’t illegally over-juice to stay in the virtual reality game citizens are allowed to play for four hours a day, but when Royce’s aunt calls in a panic because her goddaughter hasn’t left the game yet, his only option is to go inside the game and drag the girl out.

The golden knight quickly discovers the princess’ absence in the real world isn’t of her own doing—she’s trapped inside the game by unknown forces—and if she can’t escape soon, she could die for real outside of the game. He’s even more shocked to discover that Rora outranks him inside of the game, which means she’ll have to fight to protect herself from the evils locking her inside a dangerous world.

Can Rora and Royce work together to outsmart a vicious queen and evil magician, and defeat digital dragons, or will Rora slowly fade away until there’s nothing left but an empty shell and the game ranking she will leave behind?

Perfect for fans of Ready Player One, The Lunar Chronicles, The Selection, and television's Once Upon A Time.